GOAL SCORING - The importance of targets and goals; personal and in the business. 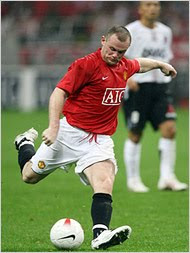 When I set out on my venture over a year ago, one of the first things that I sat down and wrote was my goals. I have found it very useful referring back to my initial goals, seeing how realistic they were and how many of them I have achieved so far. I need to work towards things, in my personal life and in my career. I NEED activity. I NEED to be interested or I get bored.

I have found that with running your own business or being self employed comes many more highs and many more lows. Goals keep you going through the low patches and keep you focused during the euphoric highs.

These are my initial goals from August 2010:

1.To get into one of the fashion shows that runs alongside London Fashion week in Feb 2010 - I exhibited with Vauxhall Fashion Scout Off Schedule at LFW.
2.To sell my collection to at least 20 boutiques in the UK, including at least one major London department store/ Boutique after the show in Feb 2010 - HA!! Slightly ambitious and totally unrealistic! I sold to two boutiques and this was considered a great achievement in my first season!
3.To obtain financial backing to fund the production of the first collection by the end of 2009 - achieved.
4.To create a business plan by the end of August 2009 - achieved (three 20 hour days - yuck)
5.To create a brand identity by the end of August 2009 - Achieved and on-going.
6.To have the website up and running by December 2009 - the website will be launched in the next week or so, watch this space!

1.To compete in at least 4 charity sports events per year - I have done 2 so far this year and have 2 more scheduled in.
2.To stop smoking by July 2009 - January 2010 I quit and still gong strong if a little behind schedule.
3.To travel to a new country/ city every year - Venice this year. Wow. 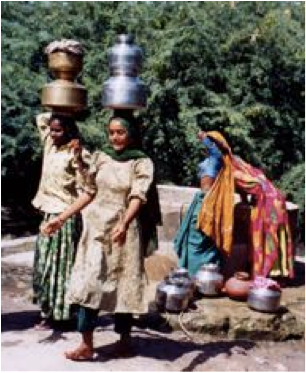 4.To keep my weight below 9 stone - hmm no comment. Sometimes.....
5.To keep my fitness level high and increase distance covered every month - yes but I have a knee injury so not fit right now.
6.To have enough money to move out of home by the mid of 2010 - October 2010 is when the label moves to London. Exciting times. 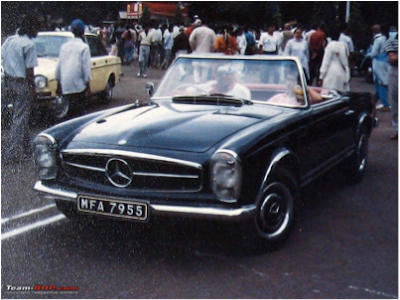 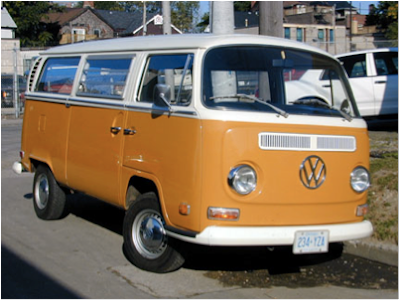 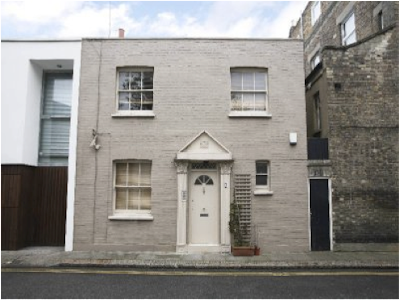 Obviously as time moves on your goals change and I always make sure that I sit down with my manager and go through targets and goals, see which ones I have achieved and which ones I haven't and most importantly why. We then sit down and discuss where form here and how to push forward and grow. Momentum is key or the pendulum slows dooooooooooooooooooowwwwwwwwwwwwwnnnnnnnn.
Posted by Charlotte Taylor at 16:34